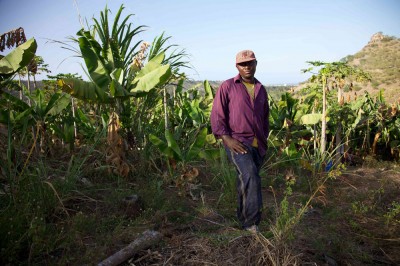 Objective of the project

Providing access to agricultural insurance for maize farmers in Mali

Since March 2020, ADA has been supporting OKO in Mali, a start-up that distributes index-linked agricultural insurance products to small producers in the country. It allows farmers affected by floods or droughts to receive compensation directly via their mobile phones. Initially, OKO sought to insure maize growers in five regions of Mali. The support provided by ADA was aimed at supporting the start-up in expanding to two additional regions. 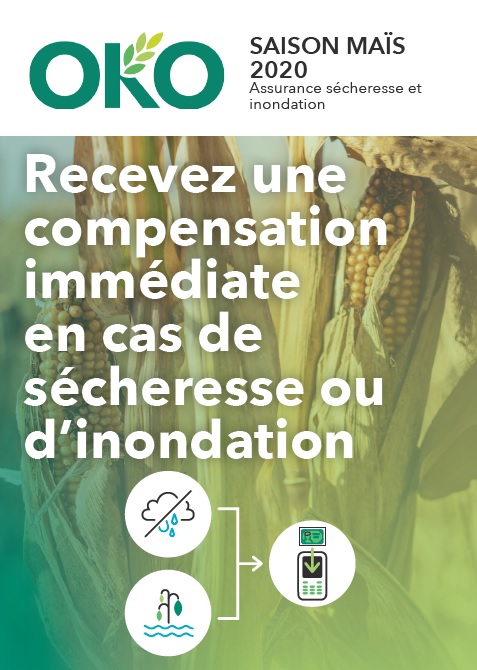 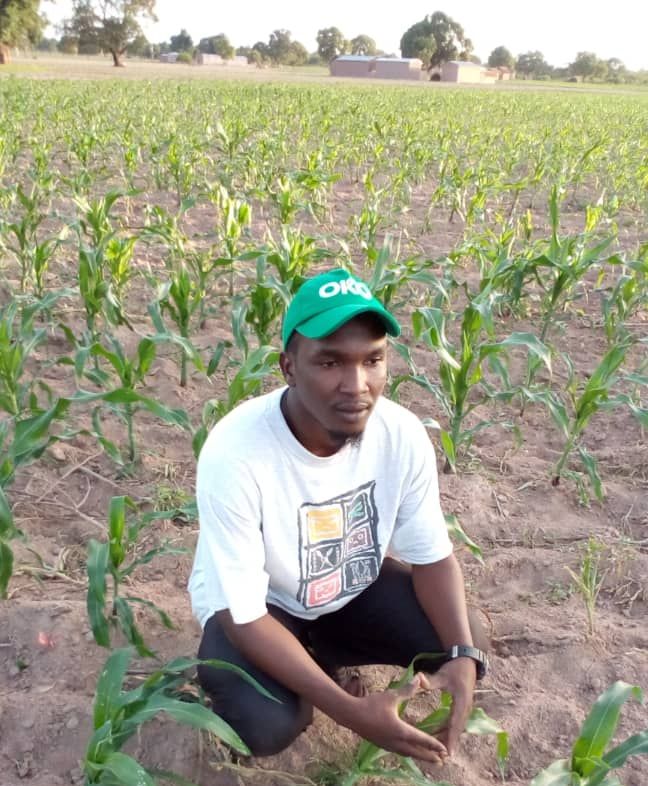 With ADA’s support, OKO recruited two representatives for the two new regions. It then launched a text message campaign in May in the seven regions for small maize producers, who were invited to receive a call back if they wanted to purchase the agricultural insurance product. A total of 30,000 expressed interest in the product and asked to be contacted again. Victims of their own success, OKO’s agents were unable to call back every customer. Some producers, who are illiterate, were unable to read the text message in French or even receive the promotional voice message via WhatsApp as they did not have a smartphone. Only 1,867 maize producers have finally taken out the agricultural insurance policy against floods or droughts. Of these, 624 are in the two expansion areas targeted by the project (i.e. 33%), which nevertheless is a satisfactory result during a pandemic. Mali experienced severe flooding throughout the country in 2020. In the two areas supported by ADA, out of 624 producers who subscribed to the agricultural insurance product, 373 were able to be compensated.

Following this initial experience, OKO wants to cover four new crops in addition to maize, and to modify its communications to make it more accessible to illiterate customers. This is why ADA has decided to extend its support to OKO until 2021 for the implementation of a voice server to automatically send voice messages in the local language to customers who ask to be contacted again, in order to relieve the call centre and increase sales. 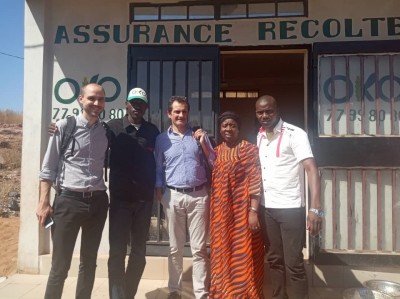 ADA has been working for several months with a Malian start-up OKO, specialised in agricultural insurance, to exchange expertise and contacts. Today, this collaboration is taken one step further: ADA supports a project of OKO. Two additional regions in Mali have been added to OKO's initial field of action, and ADA is financially helping to recruit, train and equip OKO in these regions, with the aim of covering a larger number of farmers this season.

OKO Mali SaRL is a young Malian start-up that distributes index-based agricultural insurance products to small Malian producers via mobile. OKO's objective is to increase the climate resilience of smallholder farmers by enabling farmers affected by floods or droughts to receive immediate compensation. The insurance is accessible via mobile to all maize producers in the producing regions of Mali.

This collaboration is part of our vision of expanding inclusive insurance in Africa. This risk management tool for low-income households, with a potential market estimated at 3.8 billion people, represents a real and significant positive impact. Multiple initiatives are emerging, but the sector is always looking for more innovative models for greater efficiency. In view of the diversity of risks faced by vulnerable populations and based on our experience, ADA wishes to contribute to inclusive insurance through innovative solutions in terms of products, distribution channels and partnerships. 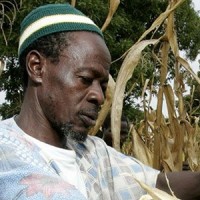 ADA has been cooperating with the West African Confederation of Financial Institutions (CIF) for many years now.

Together, they launched "CIF-VIE Burkina", a microinsurance company that enhances the range and distribution of inclusive-finance services on offer in West Africa.

Microinsurance provides low-income households with insurance products that are tailored to their requirements. It protects underprivileged populations, which are especially vulnerable to disease, accidents, death and natural disasters.

The microinsurance company "CIF-VIE Burkina" was started up in Burkina Faso in late 2012. 400 000 clients of the CIF networks were covered by the loan repayment insurance product at its launch.
The product range has since been expanded to include life insurance and a savings/pension product. The project is planned to be replicated in Togo, Mali, Benin and Senegal.

Since the beginning of 2000's, ADA has been active in the field of microinsurance. It has, for example, contributed to developing several indicators measuring the performance of microinsurance products. Those indicators were incorporated into the legislation proposed by the Inter African Conference on Insurance Markets (CIMA), the community organisation of institutions that are active in the insurance sector, and which brings together the national insurance industries of fourteen French-speaking states in West Africa. In early 2012, the CIMA Member States signed an agreement on the implementation of new laws governing microinsurance. This represents a key step towards the sector’s effective regulation.