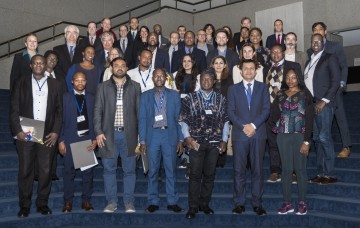 News feed about
Research and Development

Designed to educate and train professionals in inclusive finance matters, the Certificate in Law and Regulation of Inclusive Finance aims at ensuring awareness of the topic of law and regulation in the inclusive finance sector, enabling an exchange with regulators and financial intermediaries, and facilitating further academic and non-academic cooperation.

The programme was launched in 2017 by ADA Chair in Financial Law (Inclusive Finance) at the University of Luxembourg’s Faculty of Law, Economics and Finance, together with the European Investment Bank Institute and ADA. Entering its seventh year in 2023, the programme is aimed at regulators, intermediaries and other inclusive finance organisations. So far close to 160 professionals from over 40 countries have benefited from the programme.

This edition will take place in person in Luxembourg.

Registration is open until 1 October 2022.

The training will be given in English without translation. 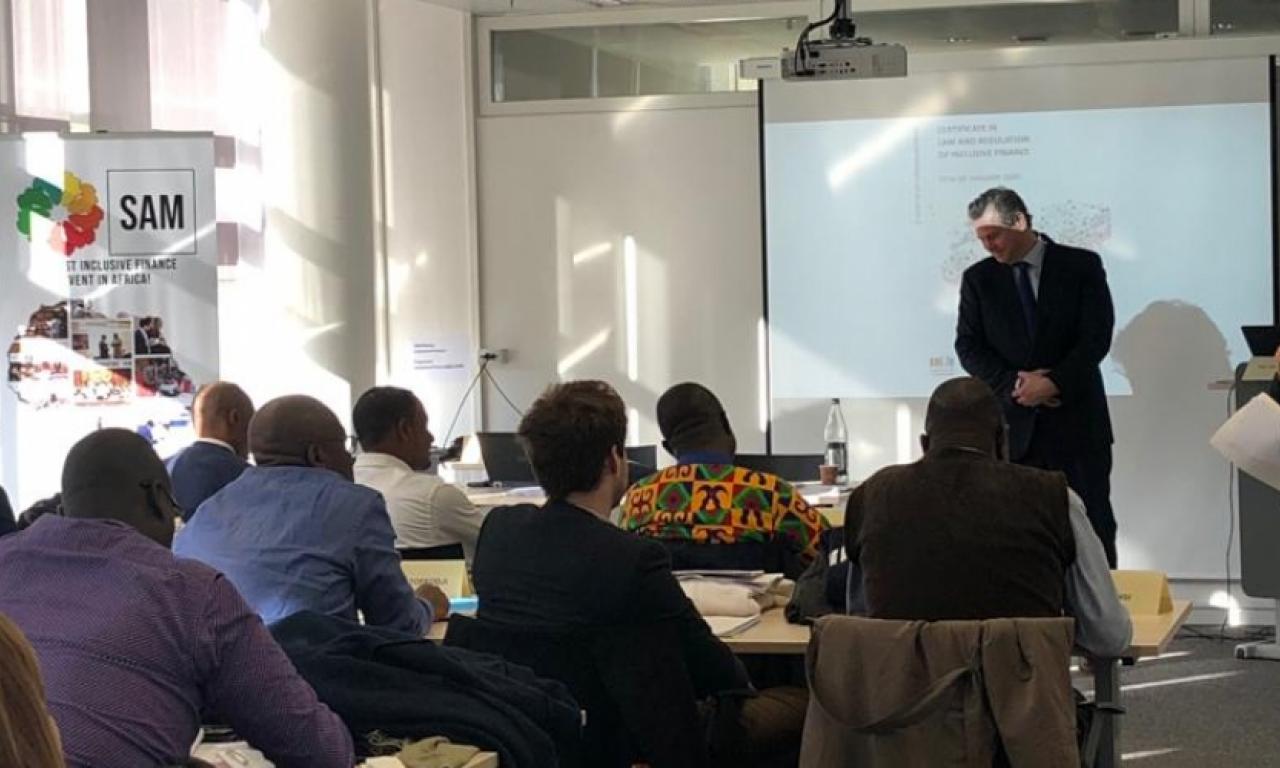 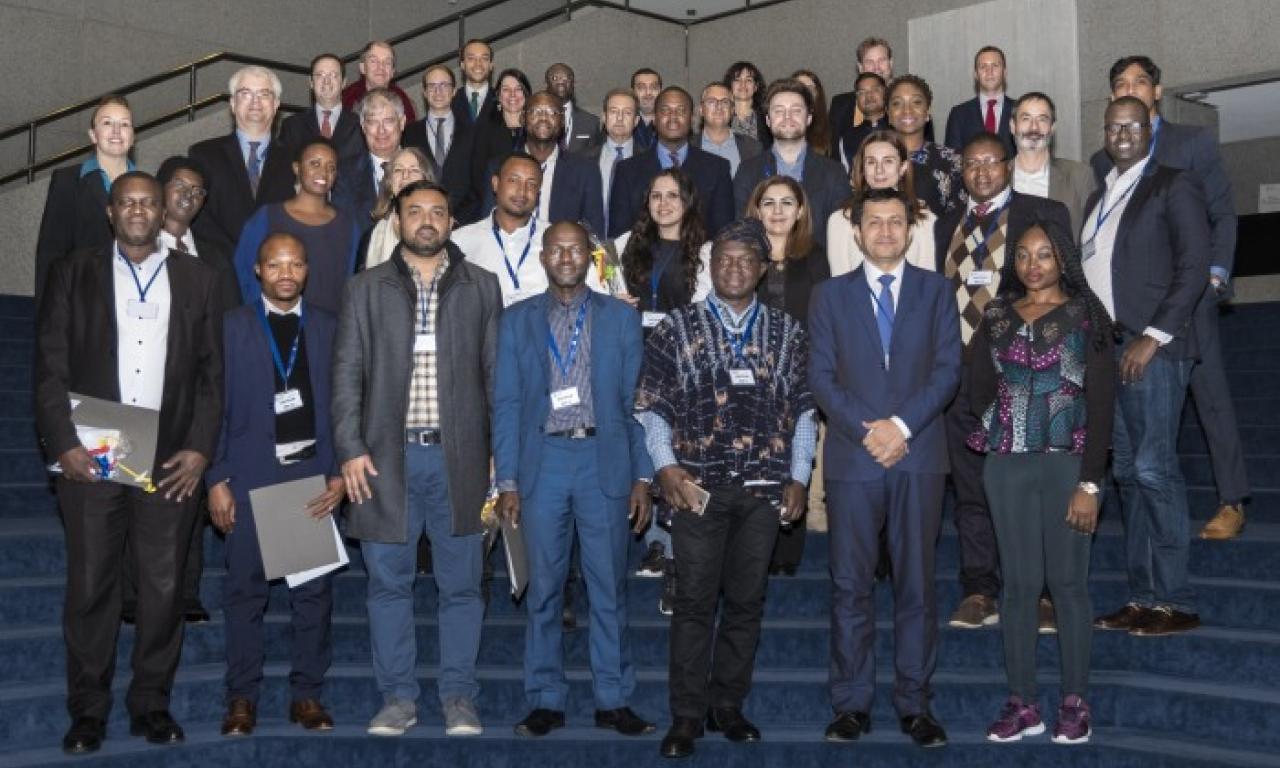 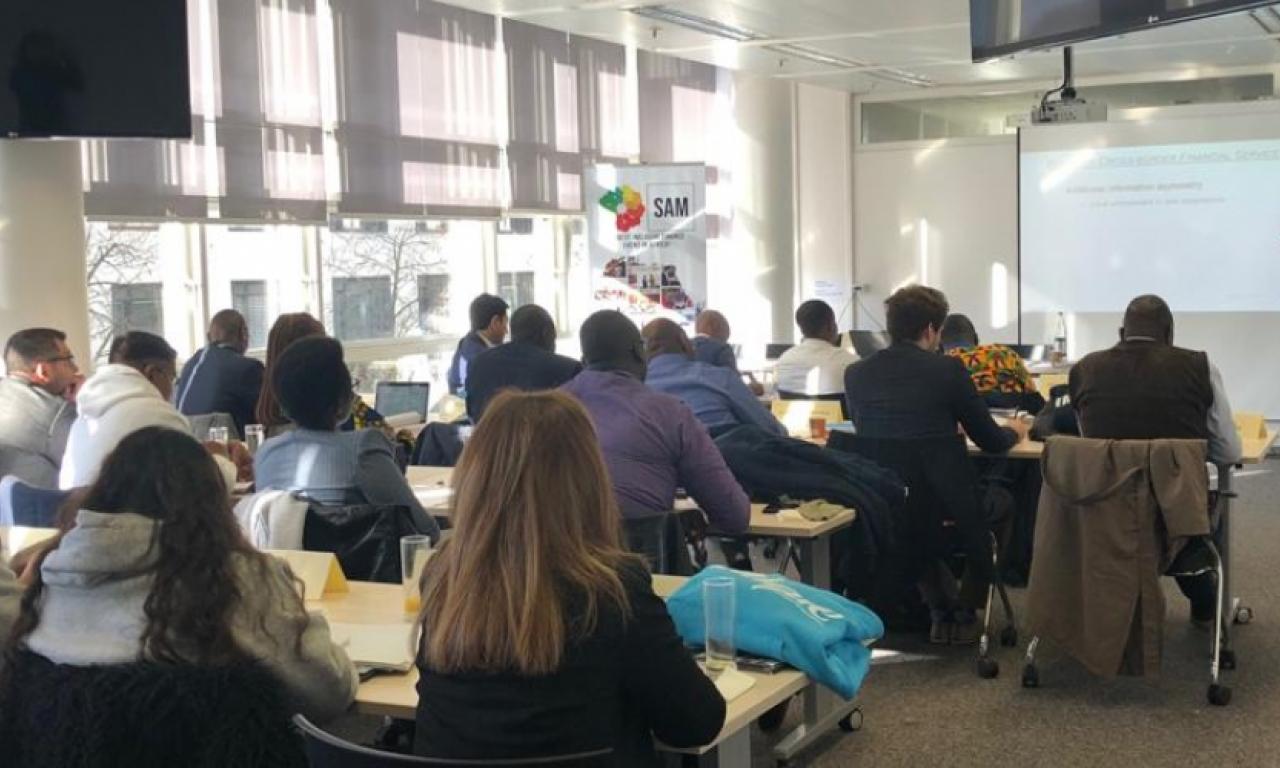 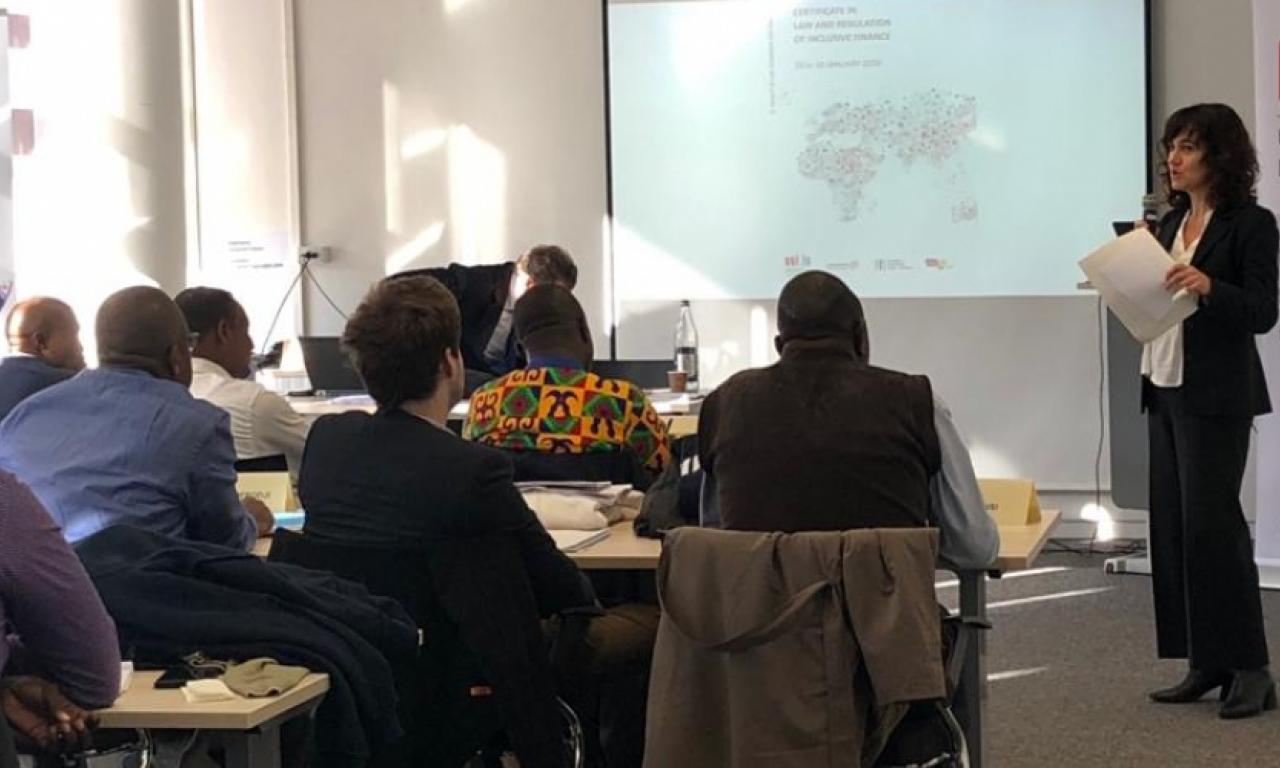 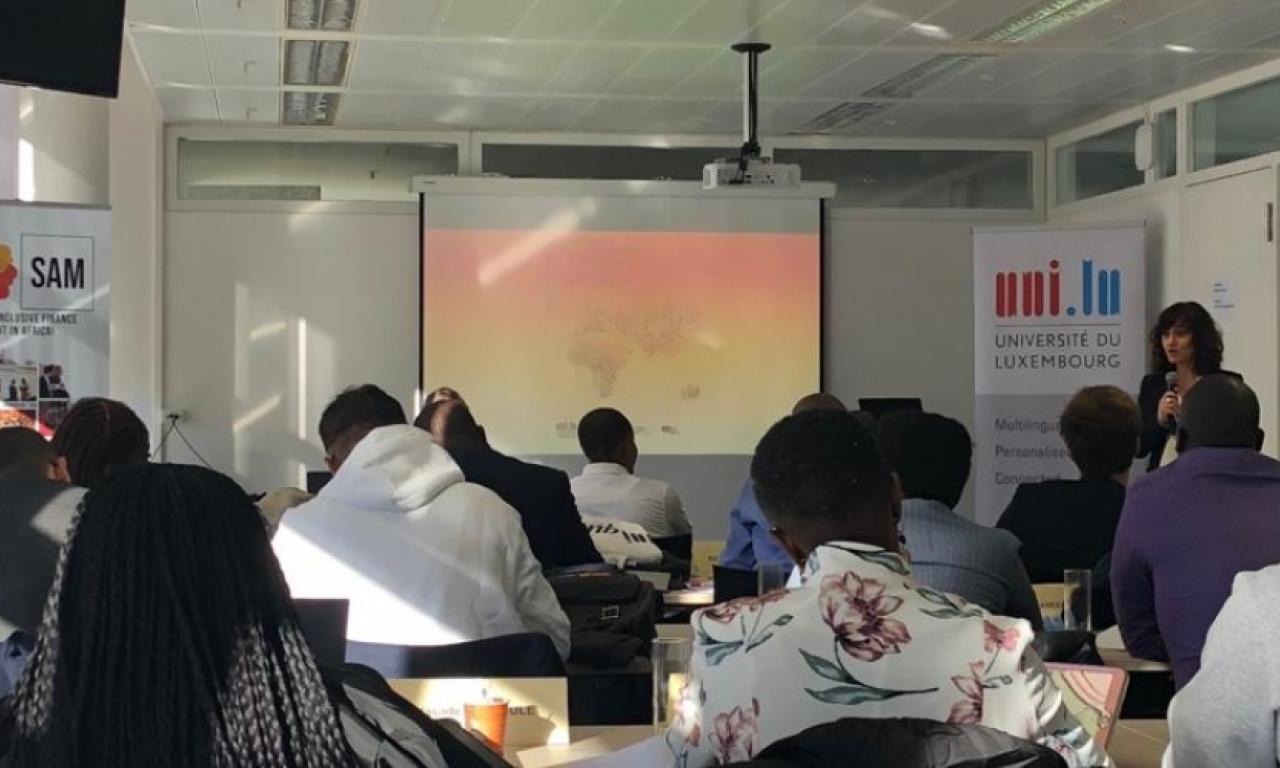 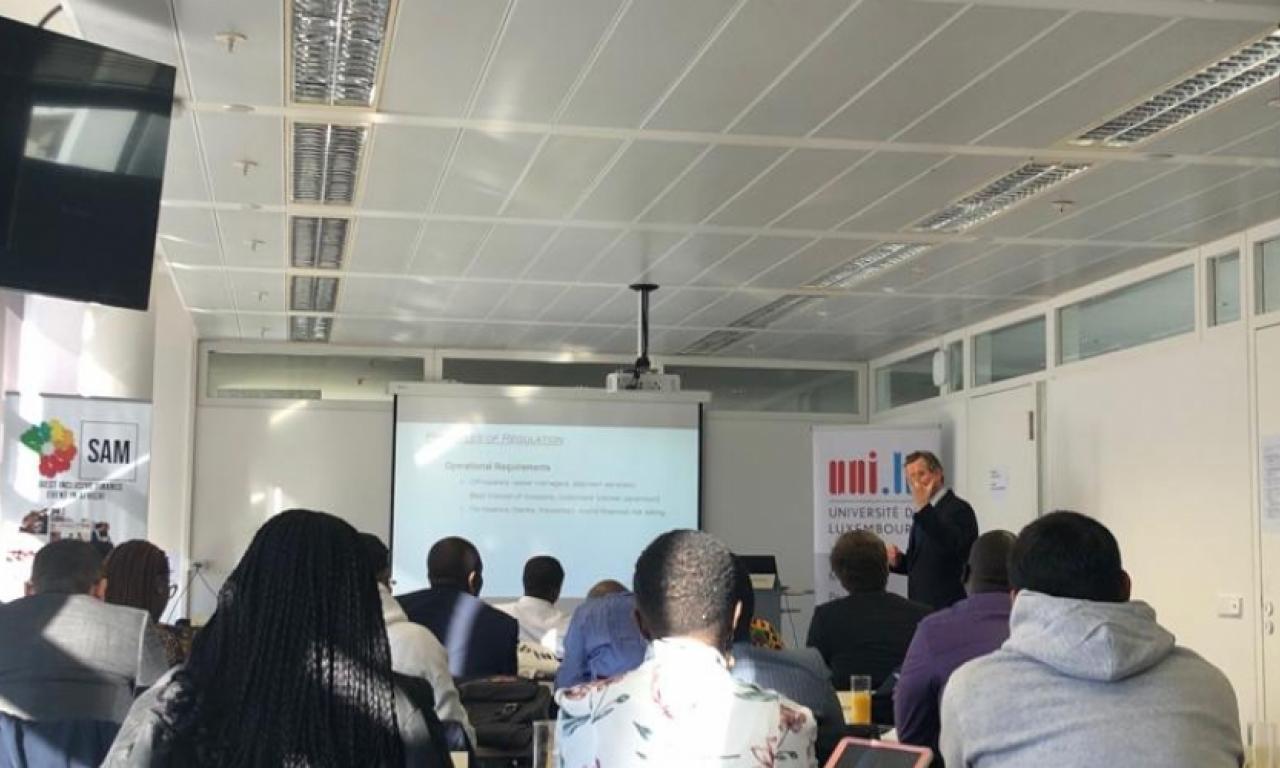